I can spend a lot of time debunking Aiwuyor’s article bit by bit but its honestly not worth all of that. Aiwuyor’s Article is Hot Garbage.  Just another nonsensical rant written by a thirsty Twitter attention seeker attempting to parley #ADOS traction into attention from haters, Democrat shills and other Pan-African Dead enders.

FYI: ADOS accounts are “swarming” me now. This is one of their many tactics they use to silence critics. I discuss this in my report https://t.co/b2fcepFLIW. pic.twitter.com/kH4qZ9s7Xf

What is this know nothing Tweeter’er Twitting about?

“ADOS leaders have a history of working with right-wing media like NewsMax and the fake-progressive organization, Progressives for Immigration Reform that is supported by white supremacist, John Tanton.”

Skipping this one because it is just too silly to address. I will, however, defer you to what the GREAT Dr. Anderson has to say about PFIR/FAIR and immigration. Call him. Lulz! 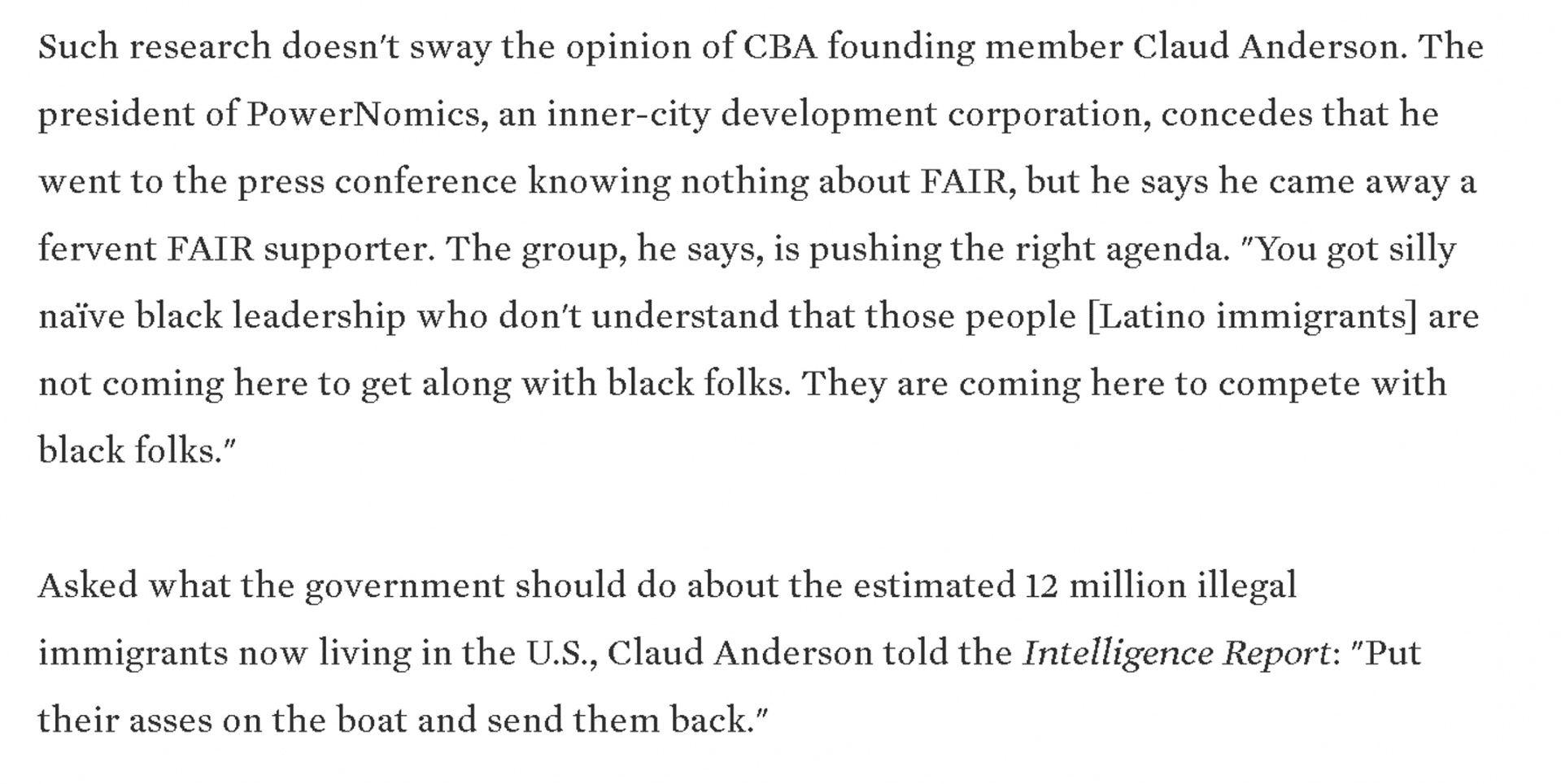 Or listen to some Baba Amos Wilson. Just hit PLAY no need to take anything out of context or make a darn thing up. As a student of history, I know there is Black Empowerment precedence for everything #ADOS has ever said. This is because honest and smart people looking and the same CRISIS can come to similar conclusions.

What the Thirsty Tweetter leaves out is the idea for a census classification is an idea espoused by N’COBRA’s beautiful and respected legal scholar Vernellia R. Randall (Professor Emerita of Law Dayton School of Law ). Lulz!

Yes, the same N’COBRA this thirsty Tweeter suggests #ADOS ought to be working with has called for census classifications. This is a PRIME EXAMPLE of being so thirsty and desperate to push out an article for attention that research is darned.

Will the thirsty Tweeter apologize to #ADOS or condemn N’COBRA’s call for Census classifications?

Nah, she’ll just Tweet away hoping for likes from those with Pan-African aspirations that know even less than she does.

ADOS co-founders claim to be outspoken advocates for cash payout reparations but refuse to support the H.R.40 – Commission to Study and Develop Reparation Proposals for African-Americans Act – a bill sponsored by Rep. Sheila Jackson Lee. ADOS leadership initially supported the bill but is now pushing for the bill to include their newly presented moniker “ADOS” instead of “African American.” This is a frivolous excuse to move the goal post and center the reparations movement on the ADOS leadership instead of the communities they claim to represent.

#ADOS activists have worked tirelessly contacting representatives asking that they support HR.40 all while knowing the bill contains obvious errors and inaccuracies.  She was not with #ADOS shooting in the gym begging anyone to sign that FLAWED piece of legislation and thanking them once they found it in their hearts to do so. Thirsty Tweeters are all Tweets no action. 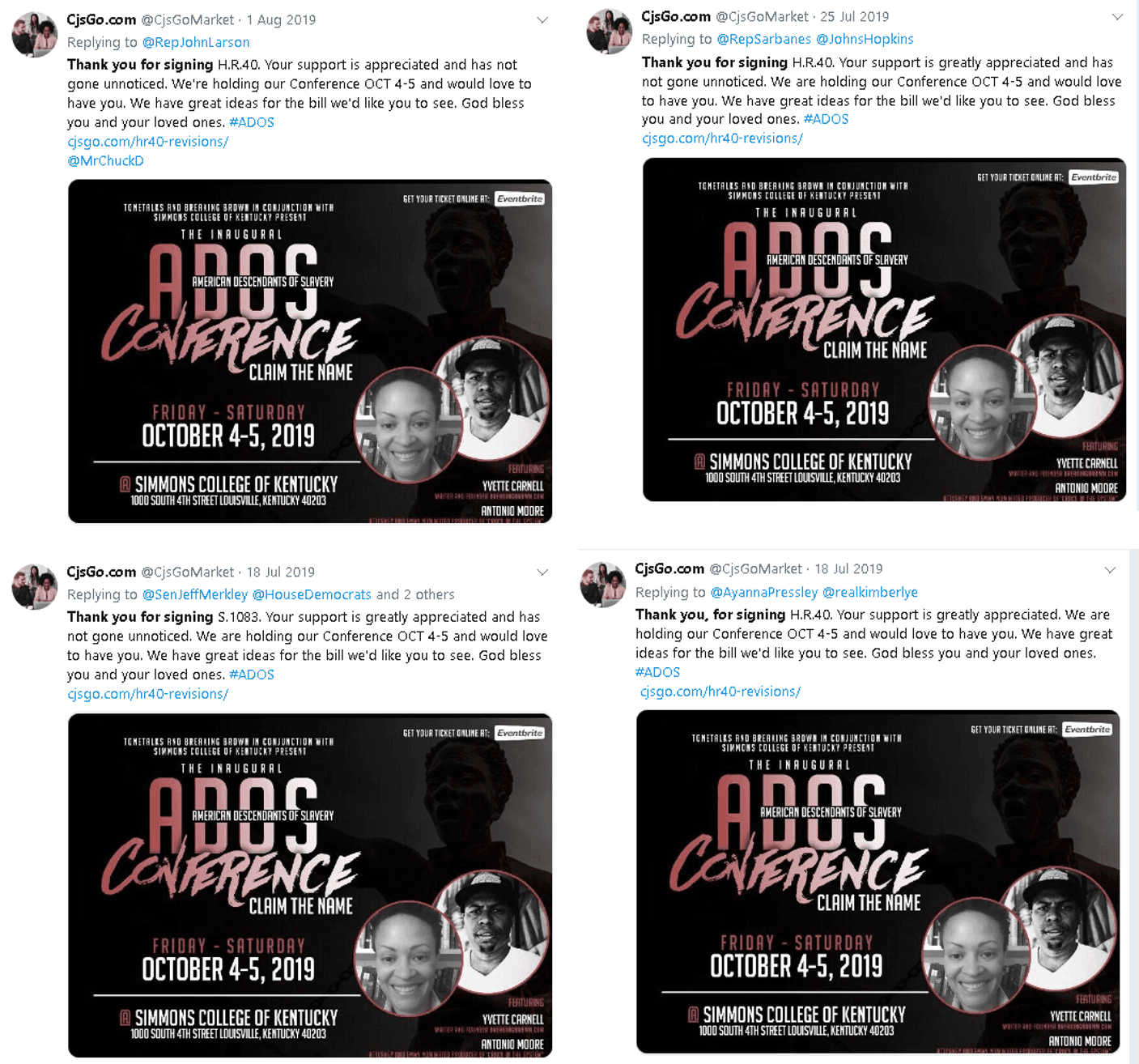 The FLAWED HR.40 bill has 122 co-sponsors today due in large part to #ADOS activist’s efforts. Why didn’t the thirsty Tweeter go interview the N’COBRA Co-Chair Kamm Howard who credited #ADOS efforts prior to invoking that organization’s name as a desperate appeal to Pan-Africans who don’t know better?

If the Thirsty Tweeter took the time to do real research or simply had asked, she would’ve known and have read the entry into the congressional during the HR.40 hearing. This is the OPPOSITE of a refusal to support HR40 and is an attempt at FLAWED legislation improvement.

#ADOS activists have also worked tirelessly trying to convince our representatives to #editHR40 #passHR40 . The thirsty Twitters lies by omission are nothing more than a desperate attempt to disparage the work of black people rooted in her own self-hatred.

ADOS leaders have a proposed policy that would require Black Americans to provide slavery documentation before having access to affirmative action and reparations. Many Black Americans will not be able to provide this documentation. Consequently, their “slavery papers” policy would open the doorway to government scrutiny of family records, increased surveillance, and exclusionary practices.

Total nonsense. It is the strange folks at DOAS trying to sell slavery papers, not #ADOS. No time for this nonsense or their hustles. Go talk to those folks over there selling the slavery papers. #ADOS activists do not know this guy nor condone his conduct.

ADOS leaders bash and refuse to work with established Black reparations organizations like the National Coalition of Blacks for Reparations (N’COBRA), which has advocated for reparations on behalf of Black Americans for decades.

#ADOS activists have talked to N’COBRA members ad nauseam. #ADOS reparations advocates simply disagree on going to the United Nations AGAIN. The United Nations is a Dead end. This approach was tried by Pan-Africans during the  World Conference against Racism(WCOR)  in Durban South Africa in 2001.

Genocide Convention Treaty. THE UNITED NATIONS IS IRRELEVANT WITH REGARD TO US REPARATIONS. Lesson learned for future generations. Tried the UN it does not work. With the benefit of hindsight, this generation dismisses the UN. Paper Tigers. pic.twitter.com/tyuSwnI96o

You have communist/Marxist in your organization also separatist that want to be deeded part of south and Hawaii using United Nations Decolonization committee AKA C-24 hoping to start The United African States inside the United States. Part of the global reparation movement

The US withdrew (Walked Out)  of the World Conference against Racism(WCOR) on September 3, 2001, after four days of deadlocked negotiations that did not reach any agreement. There is simply nothing the United Nations can do to force the US to issue reparations. All the United Nations can do is issue statements as they’ve already done which the US continues to ignore.

Our righteous claim for redress for the losses stemming from the institution of slavery, Jim Crow, redlining, convict leasing, mass incarceration, and immigration is between #ADOS and the United States Government for its allowance of the same. All of which are clearly spelled out in the #ADOS agenda.

If it is not on the agenda it is the personal opinion of the individual which everyone is entitled to have. No one is going to be the social media police stopping discussions they do not like including Marc Morial.

If N’COBRA or anyone else wants to go talk to the United Nations who lack the jurisdiction to do a darn thing when it comes to  US reparations, #ADOS Activists wishes them godspeed. #ADOS activist, however,  will not be joining them on that dead-end route. We have US Representatives and thirsty Tweeters to deal with.

ADOS leaders seek to limit Black immigrants from obtaining U.S. visas, similar to the policies advocated by white supremacists that are attempting to stop the “browning of America” by decreasing Black and Brown immigrant entry to the U.S.

ADOS leaders do not believe that Black Americans can or should have any connection with Africa. They tell their followers to trace their lineage to America only and to stop acknowledging Africa as the home of our ancestors.

ADOS leaders have stated that Pan Africanism is dead and that African Americans are more closely connected genetically to white Americans than other people of African descent.

Wrong! #ADOS activists recognize that Pan-Africanism is DEAD as a viable economic vehicle for #ADOS. It is the countries diaspora who refuse to make #ADOS concessions to spur mutually beneficial commerce.

#ADOS activists recognize the anti #ADOS bigoty coming from the diaspora. It makes NO SENSE to constantly lay praise on countries who refuse #ADOS Land ownership rights and discriminate against women.

Wrong! #ADOS activists recognize the anti #ADOS bigoty coming from the diaspora. It makes NO SENSE to constantly lay praise on countries who refuse to provide easy paths to citizenship to #ADOS with Pan-African aspirations.

African countries who participated in the sales of #ADOS to enslavers need to follow the lead of the Akwamu people of Ghana and atone for the transgression committed against our ancestors.  Those concessions need to be ECONOMICALLY BASED and consist of land, access to citizenship (for those among us who want it) businesses and other affirmative action concessions to those of us of the diaspora has wronged by their evil misdeeds and deals with enslavers.

Background info on Land Concessions in Ghana (Shout out to the Akwamu, yall tried) 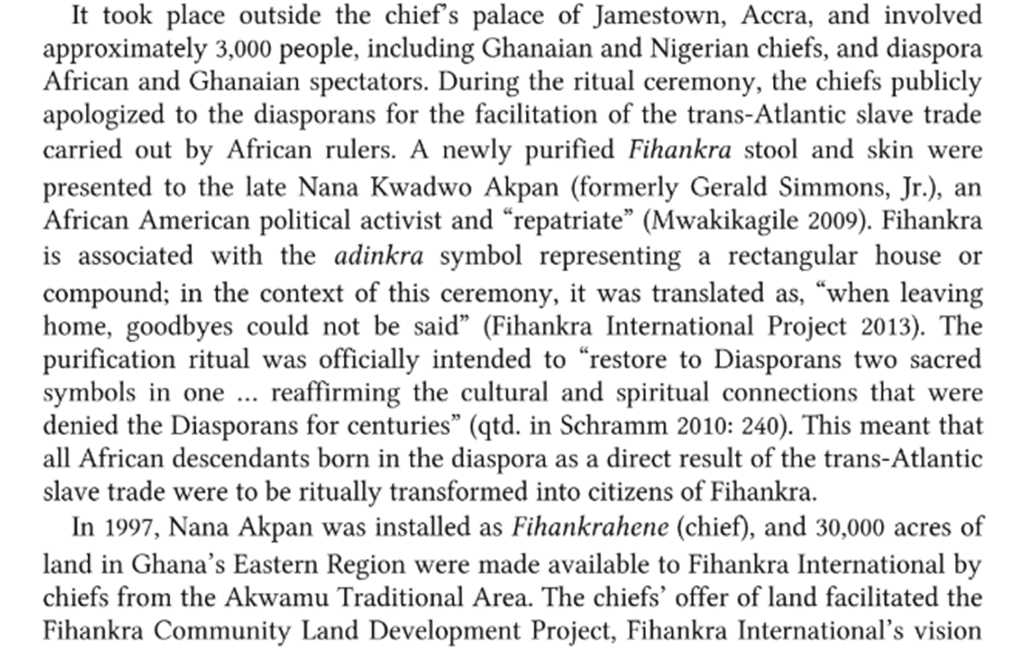 This brother knows what he is talking about, Fake Twitter Pan-Africans don’t.

The ADOS movement is suspected to be supported by a strategic propaganda campaign propped up by a large number of anonymous online accounts likely paid trolls – pretending to be Black Americans that agree with their movement in order to increase the appearance of their popularity and gain more followers.

Lies. The jobs, families, businesses and even churches of #ADOS activists are under constant attack from thirsty Tweeters who make up lies to disparage and encourage harm of #ADOS reparations activists.

These attacks have expanded past just the lives of the reparations activists and into the lives of their family members and even minors. The use of Anon accounts is to protect families from OTHER BLACK PEOPLE, unfortunately.

Marc Morial is a corporate shill/ hater concerned with propping up Democrats via the suppression of any free black speech that challenges Democrats.

ADOS leaders use the work of deceased Black leaders like Queen Mother Audley Moore and Dr. Martin Luther King Jr. in their campaigns in order to build trust in the Black community. They use the works of these Black American ancestors out of context and exclude all references to African roots, African identity, Pan Africanism, or anything related to global Black movements or unity.

#ADOS activist IS THE BLACK COMMUNITY! American Descendants of Slavery got it? Good. This nonsense is just too asinine to really address. #ADOS activists are not an outsider to the black community who lack the privilege to discuss Dr. King or Mother Moore. Just too stupid, I can’t even….

ADOS leaders seek to take credit for all current reparations discussions, including the #1619 Project created by journalist Nikole Hannah-Jones and the recent House hearing on H.R. 40 during which Ta-Nehisi Coates and Danny Glover testified.

I don’t even know how it is possible to take credit for an article written by Nikole Hannah-Jones with her name on the article but will toss in the  N’COBRA Co-Chair Kamm Howard quote video while dismissing this nonsensical claim.


💬 We Welcome Your Thoughts

THRIVE II: This Is What It Takes Releases Trailer 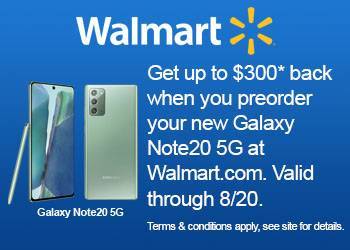